How to Recognize PTSD Awareness Month with your Care Team 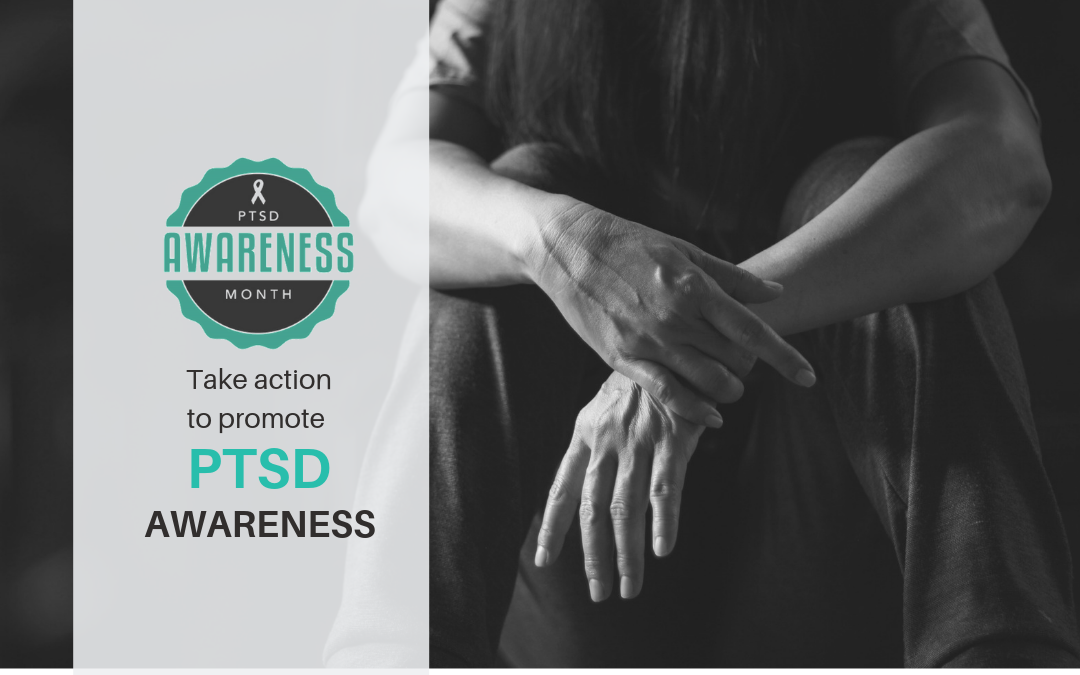 This June, encourage your care team to brush up on their knowledge of post-traumatic stress disorder (PTSD) in honor of PTSD Awareness month. Because PTSD is a mental health problem that can affect anyone at any age, your caregivers likely work with clients who have it.

So, what exactly is PTSD,
and how can your team raise awareness?

According to the National Center for PTSD, “posttraumatic stress disorder is a mental health problem that some people develop after experiencing or witnessing a life-threatening event, like combat, a natural disaster, a car accident, or sexual assault.”

After experiencing a traumatic event, many people can feel on edge, have trouble sleeping, or have difficulty performing everyday tasks. Most people tend to feel better after a few weeks or months, but if the symptoms continue, a diagnosis of PTSD is likely.

Who Suffers from PTSD?

Most people associate PTSD with those who have witnessed military combat. While PTSD is more common after certain types of trauma such as combat and sexual assault, it’s important to know that anyone can develop PTSD at any age.

Certain factors can increase the chance that someone will have PTSD, such as having a very intense or long-lasting traumatic incident. Personal factors such as age, gender, and previous experiences can also affect whether a person will develop PTSD.

Why is PTSD Awareness Important?

After the Vietnam conflict, PTSD was often stigmatized in popular culture. It was defined as “shell shock,” or “combat shock.” Until the 1980s, when PTSD gained recognition as a specific condition, the subject was mostly taboo and not treated as a serious disorder.

Even today, millions of people suffer from PTSD, but can’t find help, or simply won’t seek help due to shame, stigma, or countless other reasons.

Luckily today, the symptoms of PTSD are better understood and treatable. However, it’s still crucial to advocate for those who have PTSD and to raise awareness so those suffering can find the help they need and deserve.

How Can Your Care Team Honor PTSD Awareness Month?

The best way to start raising awareness is to learn about PTSD and share your knowledge with others. Encourage your care team to be an advocate for those who suffer from PTSD and spread their new-found knowledge to their peers, family, and friends.

If your care team needs additional training on PTSD, depression, suicide, substance abuse, or other mental or behavioral health issues, reach out to Cassie today to learn how to add these essential topics to your learning library.

Be the First
to Know! 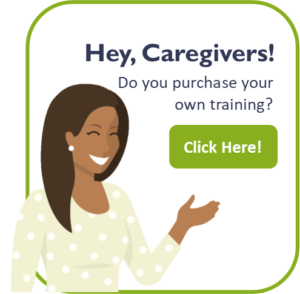 ITK in the News

It's our mission to prepare your Caregivers to deliver the highest quality of care to your clients—leaving you with more time to grow your business!